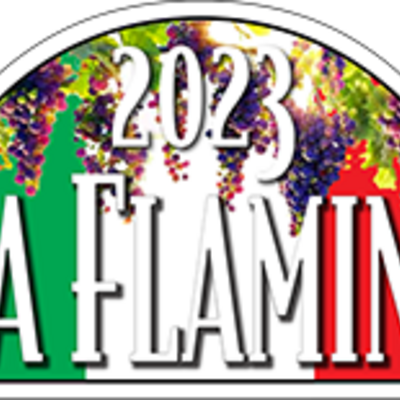 Via Flaminia of the Kings

Italy used to be divided in many kingdoms. And what do kings like to do ? Build castles and drink wine. They did not have motorcars in those days, so we will be driving, drinking wine and visiting castles.

We start in a village turned resort in the middle of a vineyard, not far from Bologna. The next day we drive along the Apennines south. We are the guest at the first of the castles on this journey and have some special wines during lunch. We follow the mountain ranges into Umbria and arrive at our hill-perched fortified village. We will be staying 2 nights here.

We are in the middle of a wine region we drive through the pleasant Umbria landscape and stop at yet another castle. Here we have not only a tour in the castle but also a tour into the vineyards with electric Jeeps. After lunch and some more wine tasting it is only 20 km to the hotel. Time for a dip in one of the two swimming pools.

We now cross the Apennines towards the Adriatic coast. A nineteenth century fort has been rebuilt into a luxury hotel, weather permitting, we will have dinner on the terrace overlooking the sea.

We cross yet again the Apennines but now we stop in Norcia, a city known for its truffles and fine salami. We park our cars on the main square and stay in the newly rebuild luxurious hotel with its Michel star restaurant. Driving the high plane above Norcia will bring you in awe. If it is your first time, be surprised; if it is not your first time, enjoy it again and see new colours.

From Norcia we cross Umbria into Tuscany, we stay two nights in the fortified village of Capalbio, high on a hill overlooking the Mediterranean. The second day will be a short one, the rally finishes at the beach where we have lunch and – if you want – a swim.

The closing ceremony is in one of the fine restaurants in Capalbio.

Throughout this rally we take the smaller roads, not much traffic, allowing for a steady pace. Driving is just enjoyable, see it as vacation.

Like on all the rallies organized by Via Flaminia, there is a slight competition element, the aim is to make the discussions at the bar livelier even if some do take the competition for the last place more seriously. There is plenty of time to stop for a cup of coffee or to take some pictures. The only time schedule is to be in time for lunch and back at the hotel.

If you wish so we can bring your car to the Bologna Airport and ship her back from Fiumicino Airport.

For teams with a combined age under 100, there is a 1% discount for each year below 100, with a maximum of 20% (reference year 2023). They may also bring a younger car, one year for every two years their combined age is less than 100 years